Dear friends, we’d like to say a joyful goodbye to 2021 and welcome the new year! 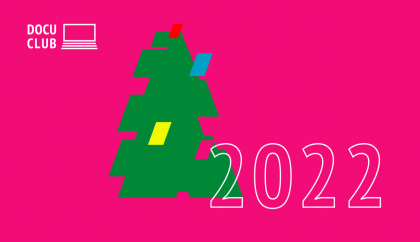 Even though things weren’t easy for us this year, many plans changed on the go, we still did a lot of incredible and wonderful things together!

We are very proud of our joint coordinated work and the personal achievements of everyone from the Film Club Network. We are grateful to you for continuing to be the driver of change and development both in your communities and in Ukrainian society in general. And we are sincerely happy to bring together such a big community of like-minded people!

In the next year, we wish you to carry out your plans, reach new goals and successfully implement future projects! Let your new year be full of wonderful results, great victories and useful new experiences! As well as positive impressions, warmth and support from your colleagues and loved ones.

We also want to sum up the year 2021 and share its most prominent achievements and events which we did together. 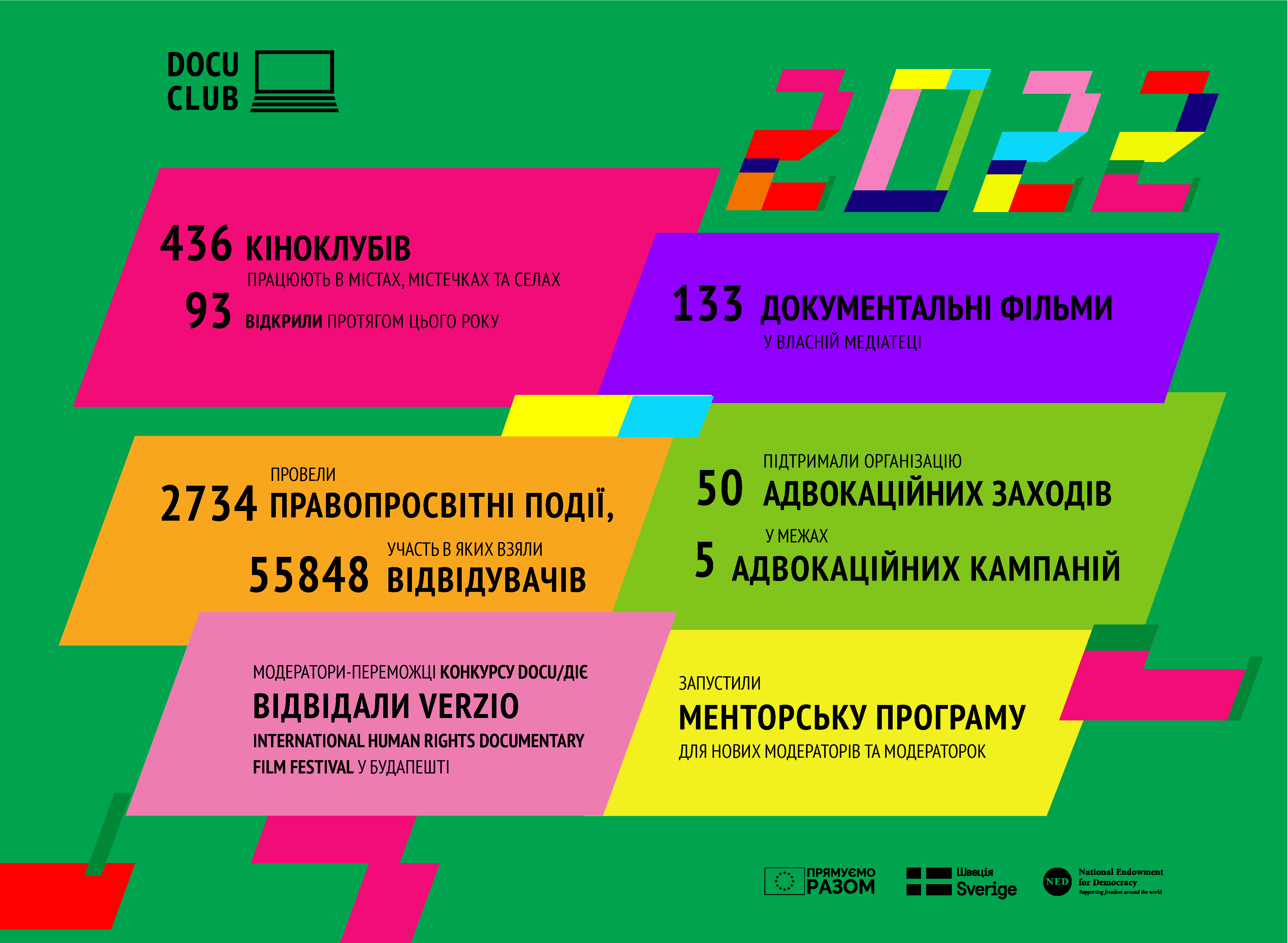 This year, the DOCU/CLUB network includes 436 film clubs across Ukraine. Just this year, despite the quarantine restrictions, the network was joined by 93 film clubs!

The network of moderators did not just grow significantly but also became stronger: we launched a number of programmes for strengthening the network, with our experienced moderators as experts. From seminars to workshops on moderated discussion of documentaries and to the three-month-long mentorship support programme.

Under quarantine, we achieved the impossible: the five moderators who won the DOCU/ACTS advocacy project competition spent an entire week in Budapest at the Verzio International Human Rights Documentary Film Festival! 69 projects in total participated in the competition, and 50 of them were selected for further implementation.


The Network’s moderators, through documentaries and discussions, spread knowledge on human rights, the methods of defending them, and shape the understanding of human dignity as the highest value in Ukrainian society. In 2021, we made a step towards supporting five reforms in the fields of the environment, education, health care, penitentiary system, and decentralization: our film club teams implemented fifty advocacy initiatives in these areas. They engaged communities in solving urgent issues and established cooperation with the government to change outdated policies and introduce new practical approaches to problem solving. As well as to change the balance of power, regulate the relations between parties at the level of communities, regions and even the country.

For instance, the Verkhovna Rada adopted amendments to the Decree on celebrating memorial dates and anniversaries in 2021, which allowed, for the first time at the state level, to celebrate an anniversary of the famous writer Ida Fink who has been, however, forgotten in Ukraine.


In the Khrestivska community, they developed an effective Safety Programme, and the process of its approval is currently underway. In the Tupchivsk community, they developed the provisions on the interaction between the local self-government and NGOs. The parties are currently working jointly on the Charter. In Horodenka, Ivano-Frankivsk Region, the advocacy measures led to the introduction of a homeless animals sterilization programme into the community development programme for the next five years. And these are just some of the successful cases. The campaign results were seen not only by the participants themselves, but also by the international jury of the UN Global Compact, who evaluated the work of Ukrainian organizations in 2021. As a result, NGO Docudays became a finalist in the Partnership for Sustainability Award competition! 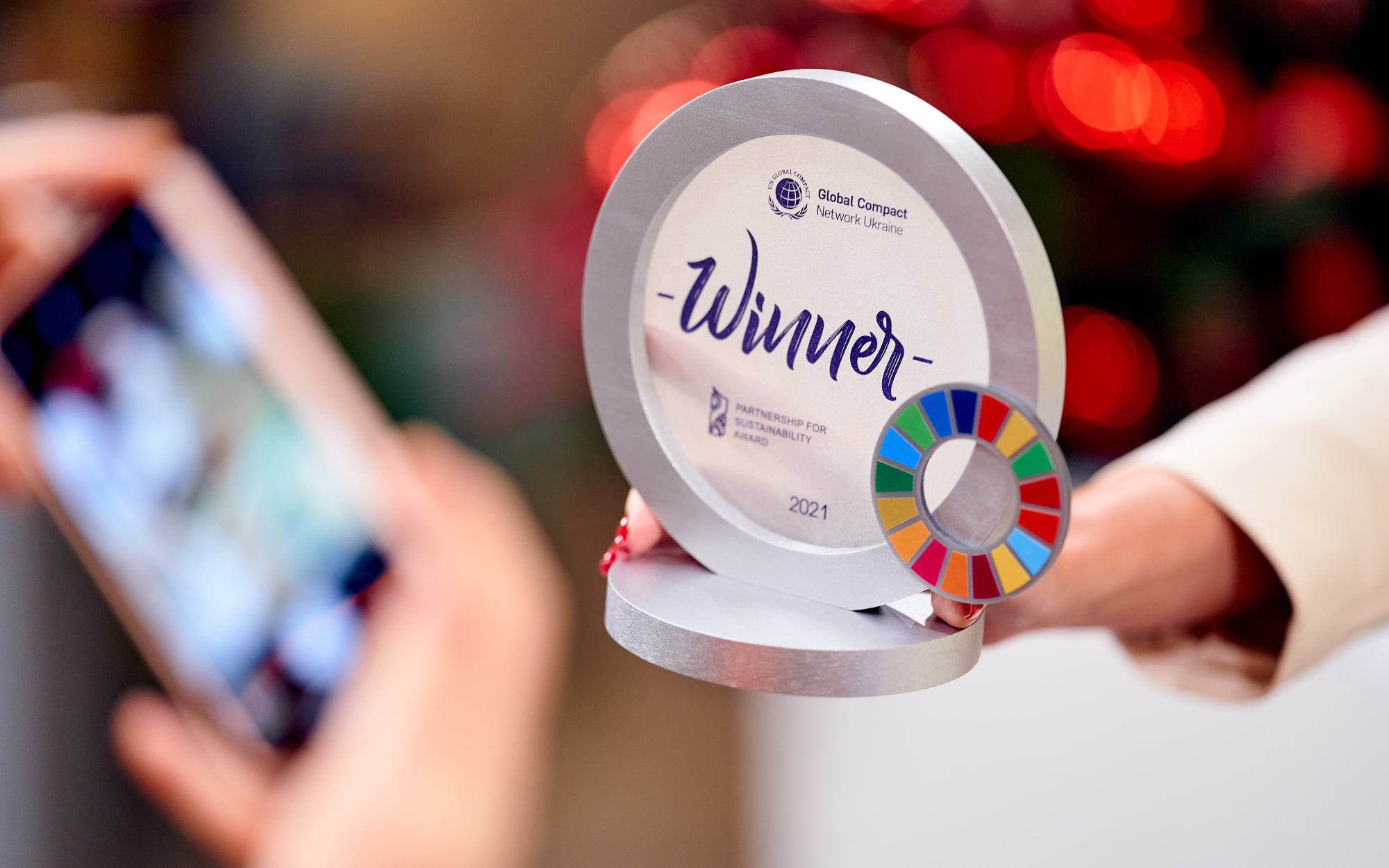 We organized a number of screenings in partnership with HeForShe, Free Zone and Zagoriy Foundation. The guests of our discussions throughout the year included such figures as the Education Ombudsman Serhiy Horbachov; Oleksandra Romantsova, the director of the Centre for Civil Liberties; Vladyslav Malashchenko, the founder of the social bakery Good Bread from Good People; Myroslav Hai, a theatre and film actor, soldier and founder of a volunteer foundation; Viktoria Dvoretska, a reserve officer, veteran and head of the veteran department at the Return Alive Foundation; as well as many other experts.

In autumn, we held the DOCU/WEEK in 427 Ukrainian schools. Its topic was the basics of democracy and democratic elections. During the event, the films were watched by almost 160,000 students.

And lastly, we want to share the striking general numbers of 2021: the Network held 2,734 human rights events, 55,848 people participated in them. Our media library currently includes 133 documentary films.

These achievements and progress would not be possible without this powerful community, our Film Club Network. We are very proud and we thank you for being with us!

With warmth and respect,