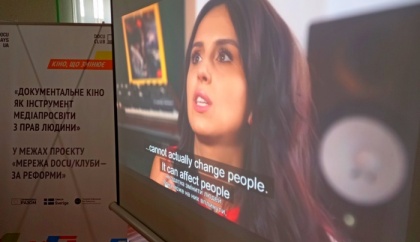 At the secondary education school of the State Institution “Kremenchuk Educational Colony,” a patriotic hour was held for the students, dedicated to remembering the victims of the genocide of the Crimean Tatar People.

The memorial lesson was a part of the Docudays UA Human Rights Media Education Film Club under the slogan “We are forever with you, Crimean Tatars, your tear is burning in our chest.”

The participants recalled the year 1944, when the first train full of Crimean Tatars was sent to Central Asia from Crimea, and the frightening word “deportation” was uttered, destroying many human livelihoods, taking hundreds of lives of Crimea’s native population. Many families were separated forever or for many years to come.

The students learned about the true facts which used to be silenced. The hosts introduced the students to the memoirs of eyewitnesses who managed to escape. They watched the documentary Jamala’s Struggle by Elin Jönsson. The boys witnessed the story of the life of the singer Jamala and her family in Ukraine and Crimea, of the tragic family story and their current difficulties associated with the occupation.

During the screening, the viewers concluded that Jamala’s art inspires them to fight for better things in life. The film demonstrated the perspective of a Western journalist from Sweden at the figure of Jamala in the global music culture. It also showed how love for one’s homeland can be reflected in action.

Through a personal and strong portrait of Jamala, as well as the song 1944, the film addresses historic events, the deportation of Crimean Tatars, and the political problem of today. 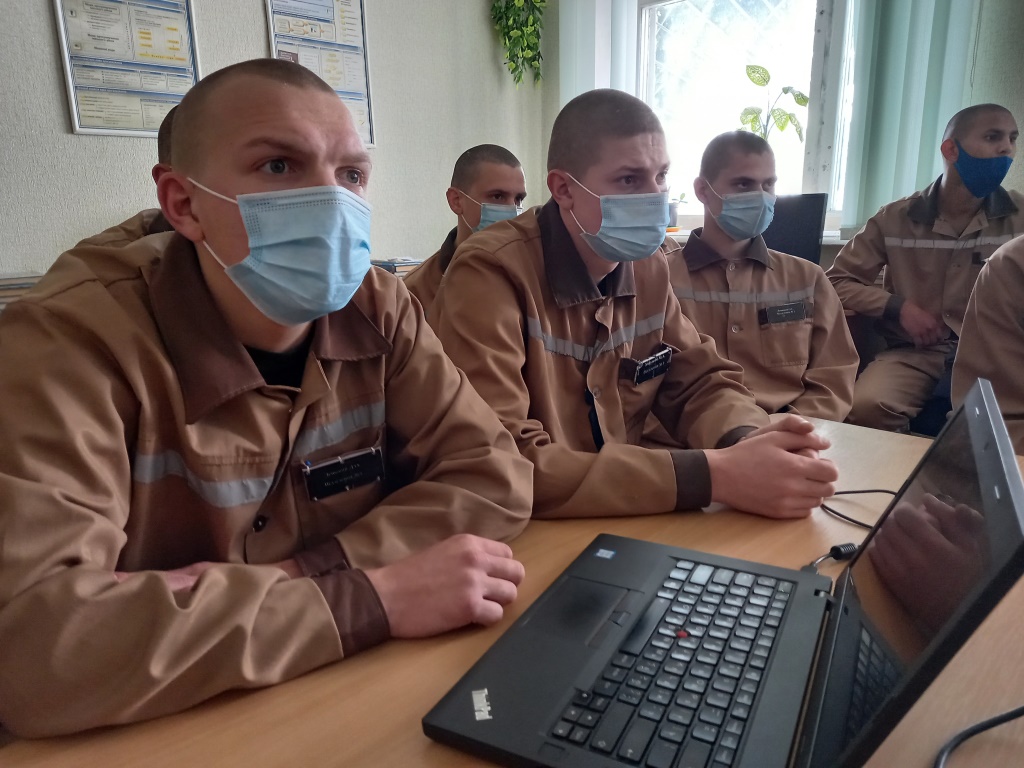 “Unfortunately, today, the Russian occupation of Crimea returned the Crimean Tatar population once again to the times of cruel oppression and repression. On this sorrowful day, we bow our heads in the memory of the victims of the deportation of Crimean Tatars and pay deep respects to the members of the Crimean Tatar nation who have stood strong and did not submit, who found the strength for the sake of restoring their centuries-long history,” emphasized Valeriy, a student at the colony.

After the screening, the audience joined the Action on the Day of Fighting for the Rights of the Crimean Tatar Nation, demonstrating their solidarity with the Crimean Tatar nation by lighting a candle and honoring the memory of the victims of deportation with a minute of silence.

The young men spoke warm words of support for Crimean Tatars, and most of all the families of political prisoners. 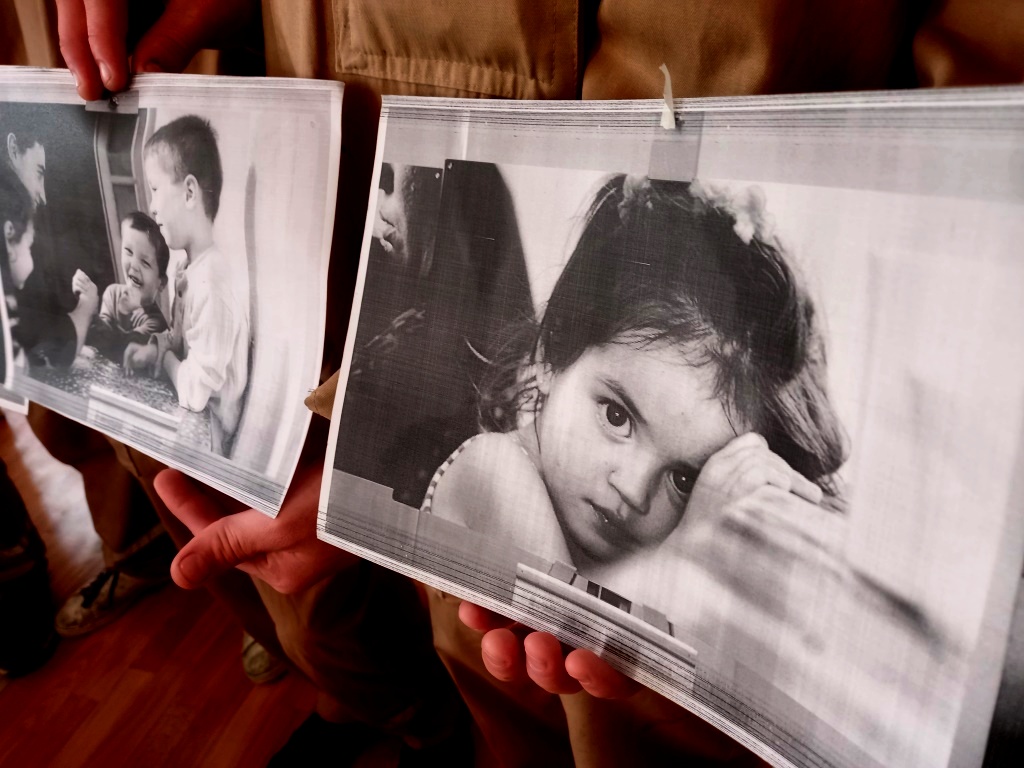 “We, the young generation, should not forget those who were affected by this horror and who were forced to start their lives from scratch in a strange land. Whole families, the adults had jobs, the kids had friends, school, kindergartens. It was a crime against human rights and freedoms which has been recognized by the world as an act of genocide,” notes Oleksiy.

The audience listened to a poem by Oksana Maksymyshyn-Korabel, a Lviv native currently living in Portugal. They enjoyed the folk song Ey, guzel Kyrym, which was sung in Hurghada by a co-founder of the Ukrainian Centre in Egypt, Anastasia Lapochkina.

Today, every Ukrainian person shares the pain of the tragedy of 18 May 1944 with the Crimean Tatar nation. The date reminds us that even if it’s possible to criminally deprive a nation of its land, it is impossible to take away its spirit and will.

The events were a part of the DOCU ACTS advocacy campaign World Without Crime, aimed at reducing crime by successfully re-socializing convicts, in support of the penitentiary system reform. The campaign is implemented by the Docudays UA Human Rights Media Education Film Club at the Educational Colony, supported by NGO Docudays.