Legal Cinema: How to oppose domestic violence against children 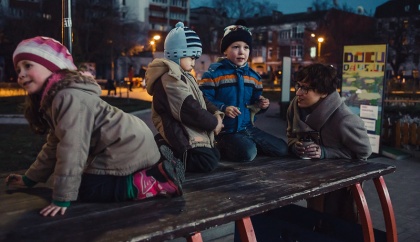 Family relations are the first social relationship which affects a child’s future, their feeling of security and well-being. The atmosphere in the family is the basis for the development of personality. However, not all children are lucky enough to grow up in families where there is love, mutual understanding and respect...


The specialists present at the screening watched the documentary Liza, Go Home! from the selection of the DOCU/CLUB Network. The film shows the story of little Liza, who is growing up in a family where there is no room for parental care and close communication with the child due to constant drinking, entertainment and empty chatting. That is why Liza often runs away from home to restore her lost mental balance among nature.


After the screening, the audience discussed the psychological relations between the daughter and the mother. They clarified which forms of domestic violence are shown in the film, outlined the paths towards solving the problematic situations which emerge in families that live under difficult circumstance and are in need of external help. 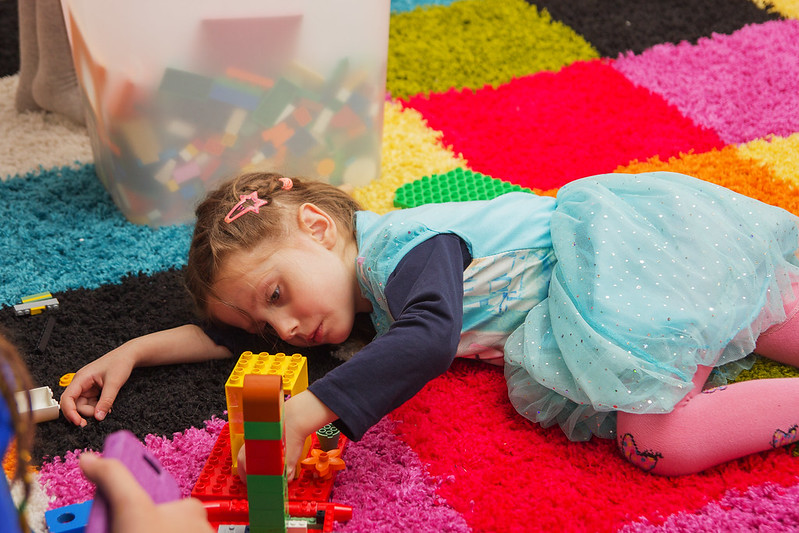 A comment by Olha Pasechnikova, the deputy head of the Department of Social Security of the Chuhuyiv City Council, was emotional and candid. She said, “Let’s answer ourselves honestly, what do we seek in opposing domestic violence: just to put out the fire, or to prevent it from happening in the future? We mostly have to respond to violent situations which have already happened. But there must be district social workers (similarly to district police officers) who would work in a certain area, know the social problems of its residents and be able to prevent crisis situations, including the ones associated with domestic violence… And I am convinced that in situations of violence against children, children’s rights protection should be the priority, not ‘re-educating’ parents.”


The viewers also had time to consider the interaction between Chuhuyiv’s social services and the Chuhuyiv City Free Legal Aid Centre in the realization of the rights of victims of domestic violence, their right to free secondary legal aid.


The event was a part of the DOCU ACTS Against Psychological Violence Against Children initiative implemented by the DUMAy! Docudays UA Media Education Film Club in partnership with the Chuhuyiv Local Free Secondary Legal Aid Centre. The initiative is a part of the Campaign Against Bullying and Violence — In Support of the Education Reform, supported by NGO Docudays.