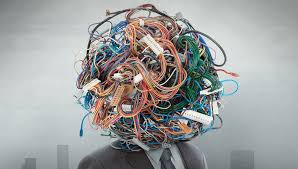 Subject:
Audience:
Reform:
Inclusive component:
Herzog leads viewers on a journey through a series of provocative conversations that reveal the ways in which the online world has transformed, how virtually everything in the real world works – from business to education, space travel to healthcare – and the very heart of how we conduct our personal relationships.
director

Werner Herzog
Werner Herzog is an iconic German director, writer, author of over 60 films. His movies have received more than 50 awards and nominations, from the Berlinale’s Silver Bear for Best Feature Debut Signs of Life back in 1968, to an Oscar nomination for his documentary Encounters at the End of the World in 2009. Herzog is a unique filmmaker: critics consider him to be a part of the New German Cinema (along with Rainer Werner Fassbinder and Wim Wenders), but Herzog himself has always denied it; the director is famous both for his fiction features and his documentaries. 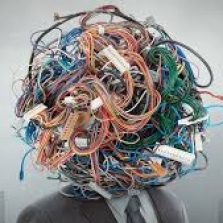 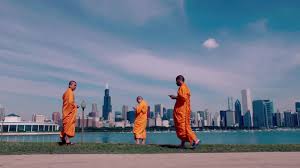 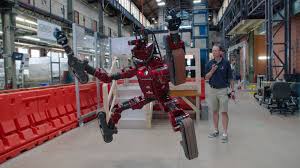 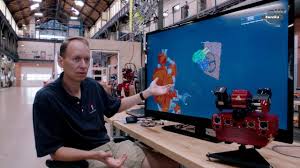 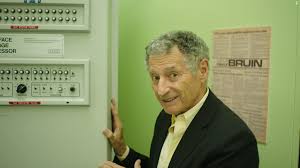 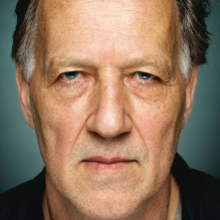