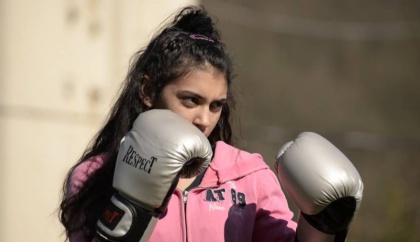 As a part of a DOCUDAYS UA Human Rights Media Education Film Club, wards of the public institution Kremenchuk Educational Colony watched and discussed the documentary Champion by the Hungarian filmmaker Mate Bartha.

Before the screening, the moderators offered the boys to write down three character traits that help people overcome difficulties in life and achieve success. The boys presented their completed tasks to each other. The audience witnessed the thorny path of a young Roma girl Vanessza. The protagonist is getting ready for the chance of her lifetime, a prestigious boxing-tournament. The road is long from the small countryside gym to the championship, but with the help of her trainer, daily work on herself and faith in her own strength she will achieve her goal against all odds and fight in a prestigious boxing championship. 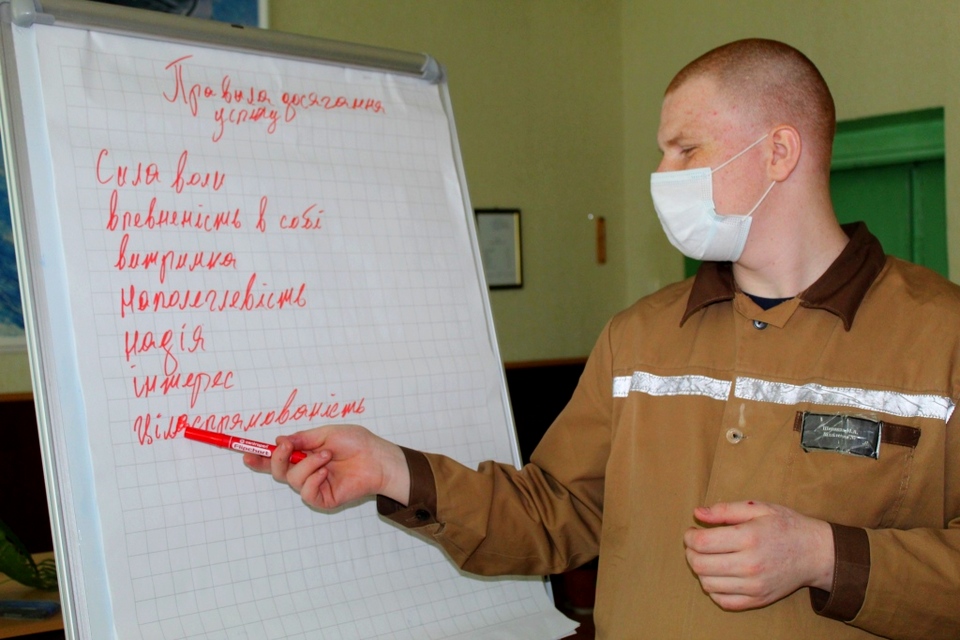 After watching the film, the participants discussed questions. What thoughts and internal words helped Vanessza overcome obstacles? Was other people’s support important for the protagonist? What kind of behavior by the protagonist helped her overcome an obstacle course? 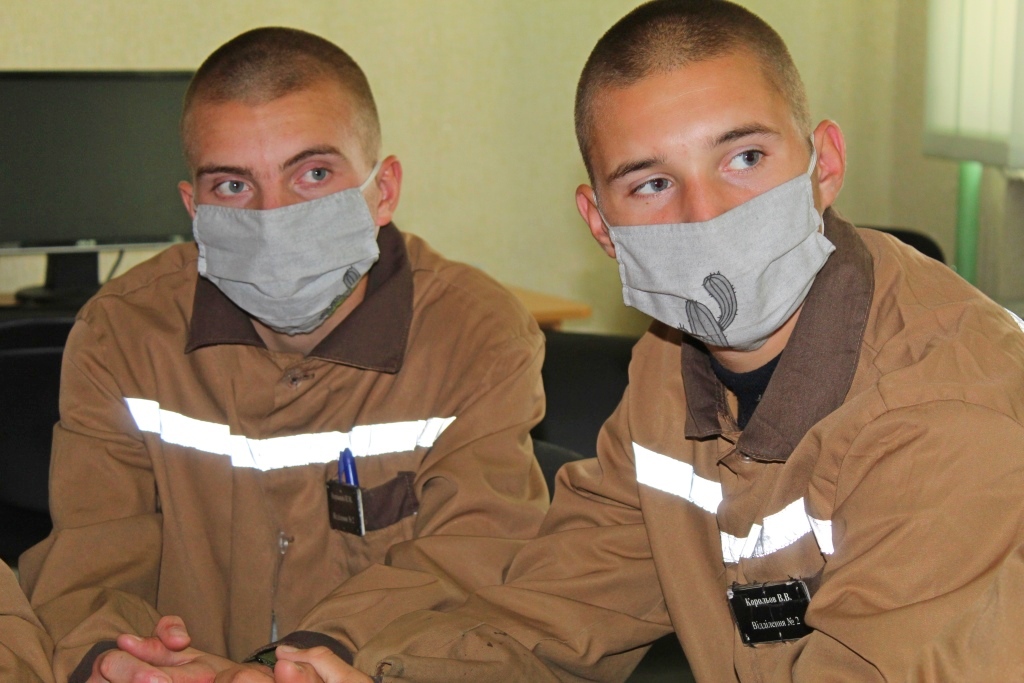 The young men were asked to share their own successes with one another and with the moderators. For some, it was education success, for others success in music, some were proud of their athletic achievements, one of the boys mentioned his achievements in handiwork. 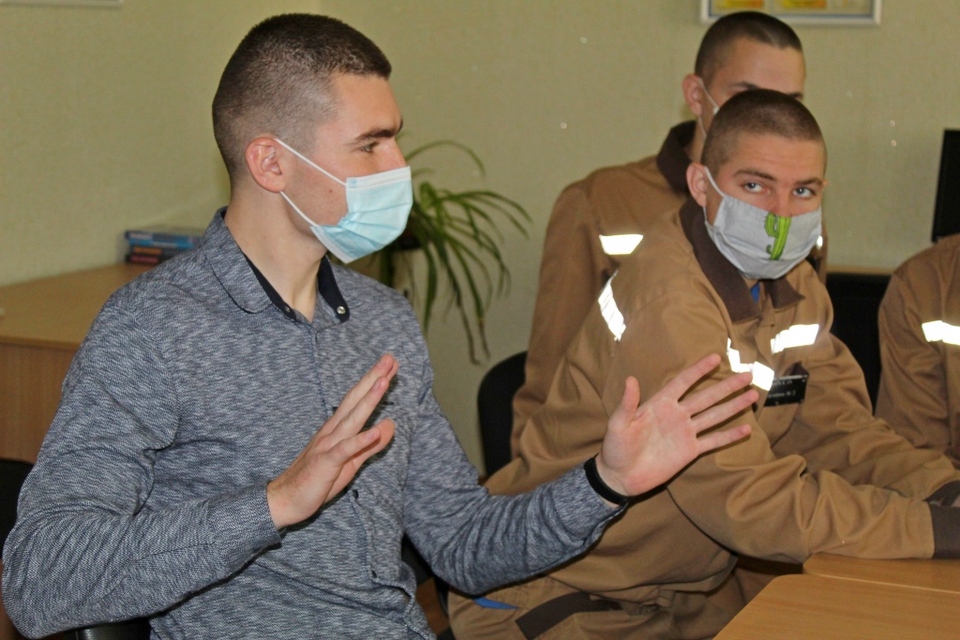 At the end, the boys “grew butterflies of dreams and goal achievement” and thought about their own steps they need to take to achieve the goals they set for themselves. Dreams are great, especially when they come true. In real life, wishes may not come true for years, especially if there is no thought-through plan for achieving them. Any unrealized plans can become reality if you take small steps towards your goal. 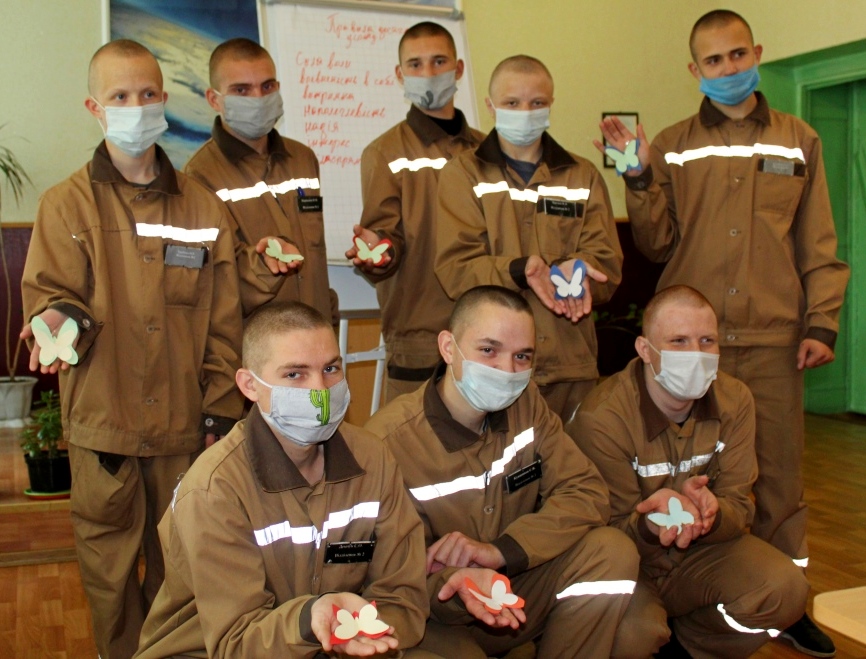 “The documentary encouraged the boys to move forward towards achieving their goals, to build a happy future with their own hands, to find their place in life and fully realize their own creative and professional capacities,” emphasized Oleksandr Sayko, the head of the colony.