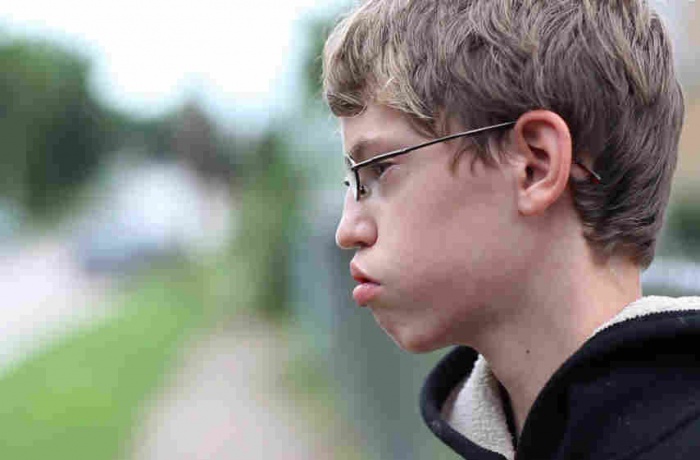 BULLY is a beautifully cinematic, character-driven documentary. At its heart are those with huge stakes in this issue whose stories each represent a different facet of America’s bullying crisis. Filmed over the course of the 2009/2010 school year, BULLY opens a window onto the pained and often endangered lives of bullied kids, revealing a problem that transcends geographic, racial, ethnic and economic borders.

It documents the responses of teachers and administrators to aggressive behaviours that defy “kids will be kids” clichés, and it captures a growing movement among parents and youths to change how bullying is handled in schools, in communities and in society as a whole. Parents play a vital role in supporting their kids, promoting upstander rather than bystander behaviour, and teaching and modelling empathy in the home.

Lee Hirsch
Lee Hirsch (born 1972) is an American documentary filmmaker. Hirsch is a graduate of The Putney School in Vermont and Hampshire College, in Amherst, Massachusetts. He wrote and directed the documentary Amandla!: A Revolution in Four-Part Harmony. Hirsch also contributed a chapter to Sound Unbound: Sampling Digital Music and Culture (The MIT Press, 2008), edited by Paul D. Miller (DJ Spooky). His film Bully premiered at the 2011 Tribeca Film Festival.
Promo materials 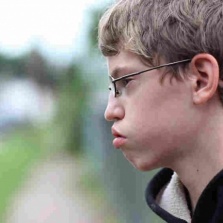