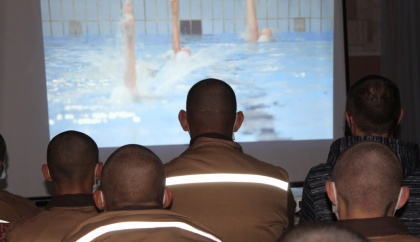 Wards of the public institution Kremenchuk Educational Colony watched and discussed the documentary Giovanni and the Water Ballet by Astrid Bussink as a part of the DOCUDAYS UA Human Rights Media Education Film Club.

To start the event, the moderator told the youth the definitions of the concepts of “gender,” “gender equality,” “discrimination,” “human rights” and so on. The participants discussed the rights of men and women in society, the significance of sociobiological characteristics, the social and mental gender of a person.

While watching the film, the boys witnessed the success story of the protagonist, the 10-year-old Giovanni. He has a dream: he wants to be the first boy to compete in the Dutch Synchronized Swimming Championships. Because his chosen field is viewed as typically one for girls, not everybody is as understanding as they could be. But Giovanni runs his own race, and his girlfriend Kim really gets what he is trying to do. When they are alone they chat about the future. 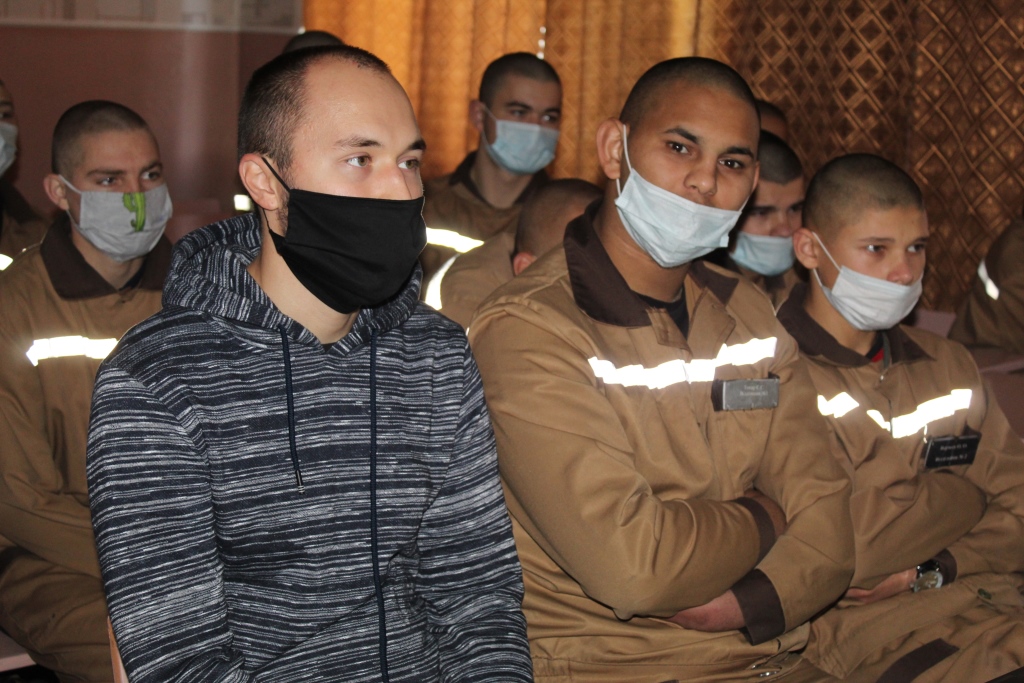 The participants discussed the questions, Will the protagonist use Kim’s support? Will the boy reach the Championship?

During the discussion, the colony’s wards noted the socioeconomic problems that exist in the modern society. These are the labor conditions, income and career progress of men and women. They compared both sexes’ participation in the political, religious activities, considered the distribution of obligations in family relations and childcare. They also spoke about the social stereotypes that continue to exist in our environment. 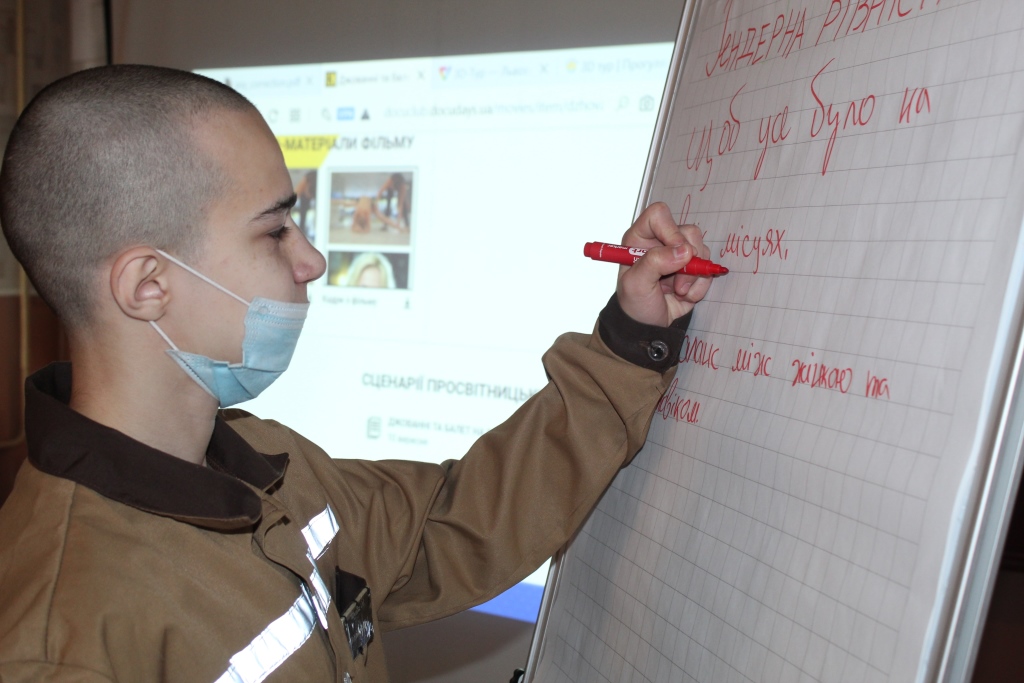 The teenagers wrote their understanding of the concepts of discrimination and gender equality on a flipchart. They created projective images on which they drew the equality between men and women, as well as fair laws for everyone regardless of their nationality, gender identity or age. The teenagers dreamed that every state implemented their “laws.” Together, they developed the rules for success and paths to achieve one’s own happiness in life.

“Our wards expanded their knowledge of social and cultural models of behavior of men and women, realized that such destructive social phenomena as gender inequality and discrimination need to be eliminated. At the same time, they tried to realize their own potential, better understand and show their strengths, to learn how to work effectively to achieve success,” noted Oleksandr Sayko, the head of the colony.