Presenting the seventh collection of documentaries 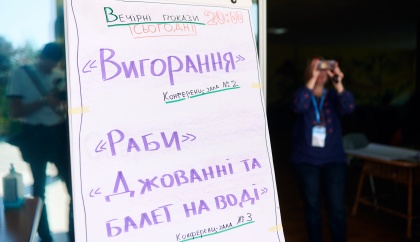 In 2020, our team has added thirty human rights documentaries to the DOCU/CLUB Network’s media library.

The Docudays UA film club moderators were introduced to the first eighteen films from the sixth collection in May, but already in summer, twelve other films appeared on the website, forming the seventh collection. 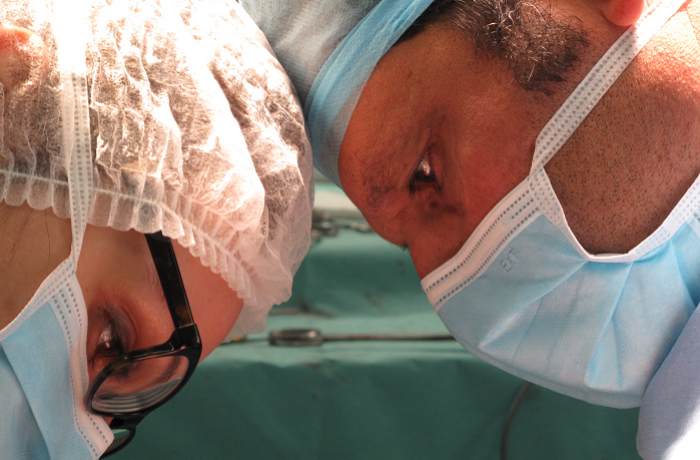 “Together with my namesake, the moderator of the film club at the Kremenchuk Probation Centre (Aliona Makarenko. Ed.), I moderated the film Burning Out at the Autumn School for Moderators. I was watching it for the second time then. And, as usual (at least it’s usually the case with me), I felt like I started noticing more details. Now it seems very universal to me. For adult audiences. Or for stable groups who work or do something for free together. This film is about a team and about a shared goal. About articulating problems and about possible solutions. And, of course, about human rights. About how someone’s life depends on a doctor’s burnout. Does it depend in the same way on a burnout of a teacher? Driver? Orderly?...” 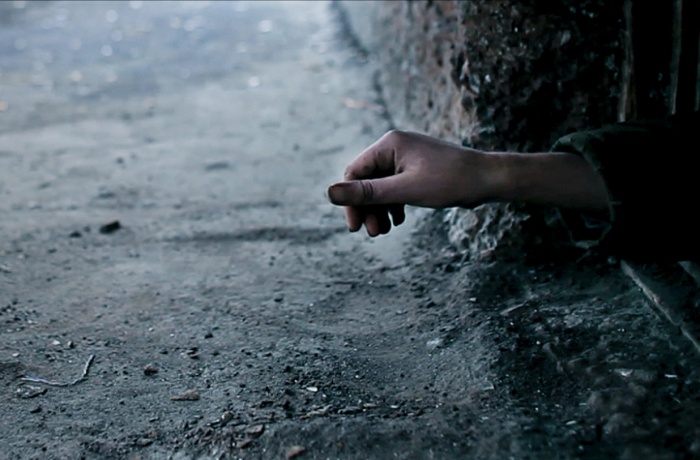 The screening was on the evening of a full working day. Despite this, the film brought together about 40 people who stayed engaged throughout the screening and discussion.

The discussion raises a few important questions related not just to the film itself, but also to human rights philosophy, in particular: What are the characteristics by which we define a human being? Whom do we consider to be human beings? What is human dignity and what is its nature? Most of the viewers said that films with such a deep perspective on life should be watched by as many people in Ukraine as possible.” 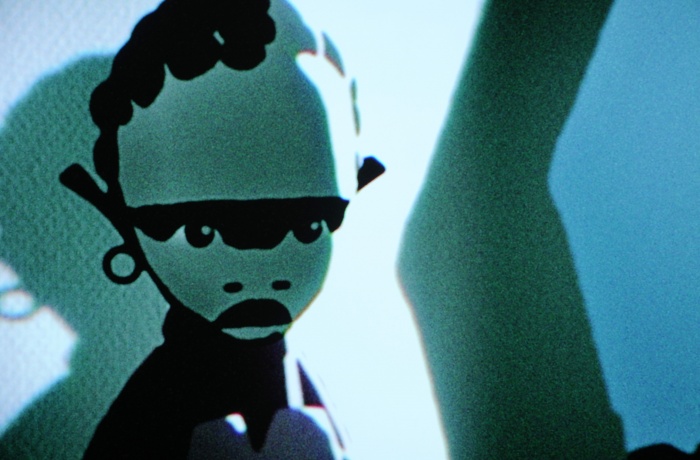 
“After watching this film, I felt very scared because children in Sudan are kept in slavery under inhuman conditions. After the discussion of the film, I started remembering how I saw children at Kyiv and Lviv rainway stations begging and asking for money. And now I understand what should be done in such cases in Ukraine.”


Oleksandra Vorotilova, history teacher at the Specialized School No.5, Mariupol.

The screening and discussion was a part of the Slavery and Human Rights event, organized by Svitlana Arabadzhy at the Human Rights Film Club.

For almost all of the films, human rights experts have developed two types of scenarios: for film club moderators who conduct screenings at probation centers, correctional colonies and education institutions of the penitentiary system, and those who work at film clubs in schools, universities, libraries, art spaces, galleries, youth, human rights and charity organizations.


Given that this year, film clubs focus not only on discussing human rights, but also on promoting reforms and developing advocacy projects, the scenarios contain the relevant practical advice and additions. 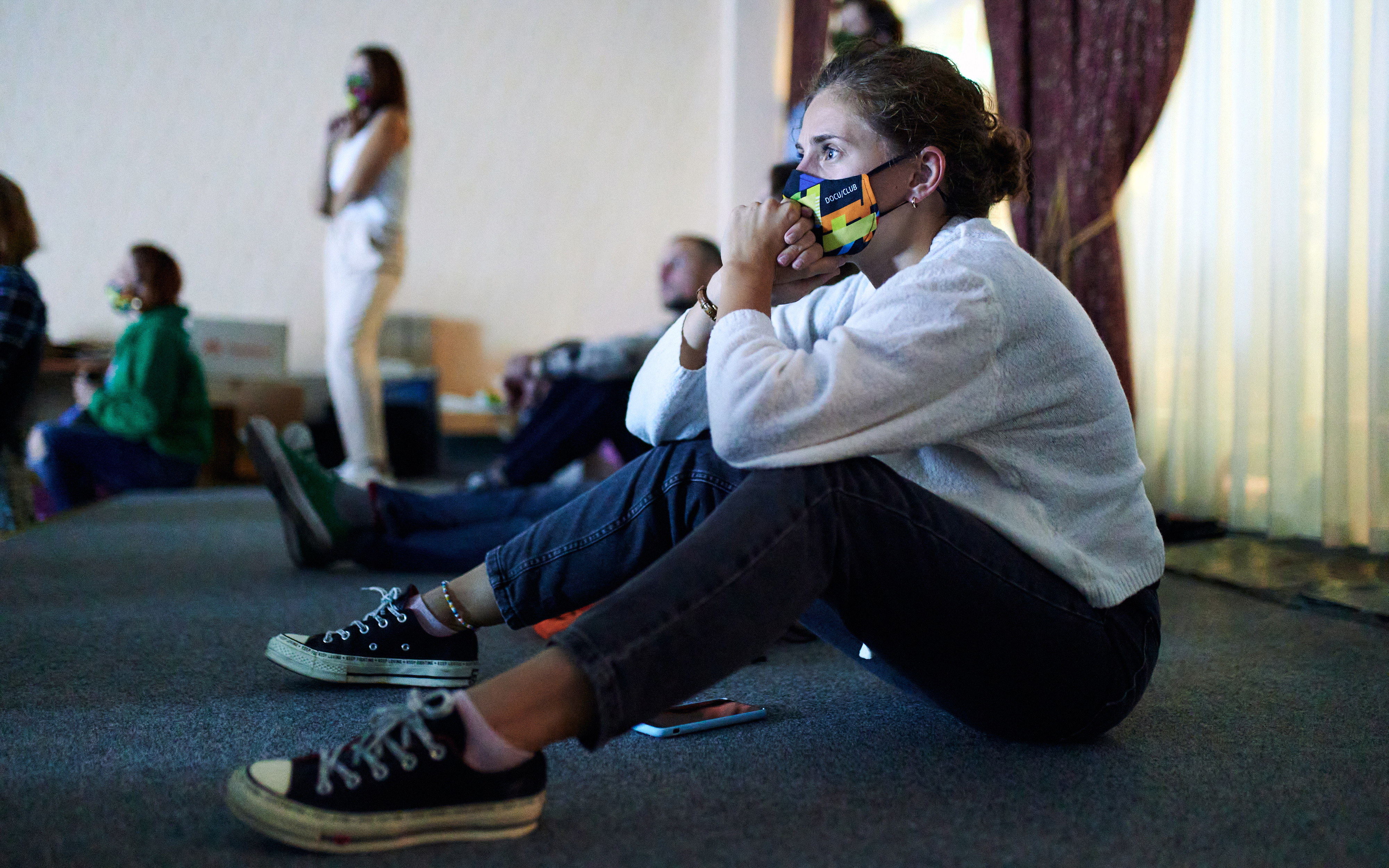 Film club moderators, as usual, can find the films and the accompanying materials on the website, using their personal login and password. And the audience can find a convenient film club from the list and participate in its events both offline and online.


The Docudays UA film club network is a non-commercial and non-political project. Our goal is legal education and free access to the best documentaries from all over the world for Ukrainian citizens. Using films and discussions, we spread knowledge about human rights and the methods for defending them, form an understanding of human dignity as the highest value in Ukrainian society, and develop civil activism.

The DOCU/CLUB Network’s collection includes 112 films from the Docudays UA International Human Rights Documentary Film Festival, including films that have won awards at Sundance Film Festival, Sheffield Doc/Fest, Watch Docs and other major festivals. The films are translated and dubbed in Ukrainian.


The DOCU/CLUB Network—For Reforms! project is funded by the European Union and the National Endowment for Democracy.