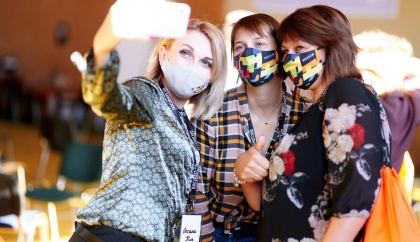 Over 100 moderators of Docudays UA film clubs spent the sunny week from 24 until 30 September at the seaside in Koblevo. 5 thematic streams, 30 hours of lectures and individual and group practical classes, 16 speakers and pitching of ideas. All of this is just a drop in the ocean named the Autumn School for Docudays UA Film Club Moderators.

Usually, Docudays UA film club moderators work with various audiences, showing and discussing films with different cases of human rights violations and talking about different ways to defend those rights. That is why we divided the programme into 5 streams, according to the film clubs they represented:

●        in institutions of the State Penitentiary Service of Ukraine. 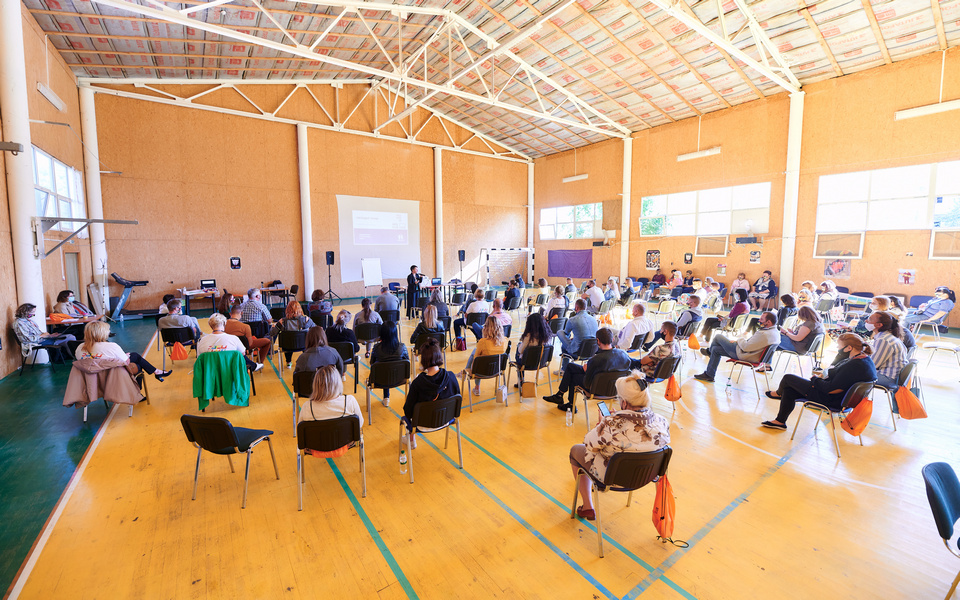 We built the event programme around the following topics: 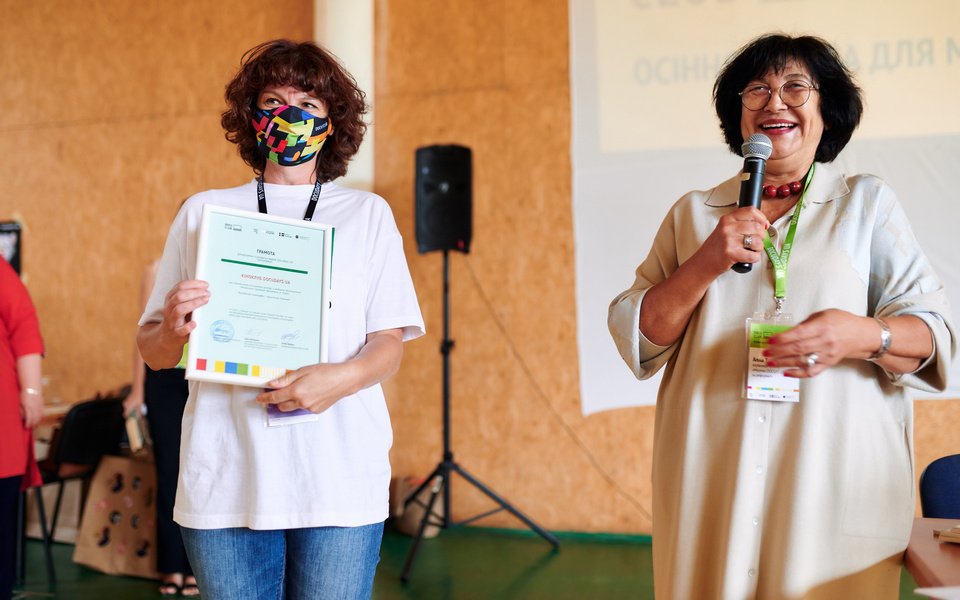 During the Autumn School, we gave awards to the best of the best—the film clubs that won the 2019/20 contests for the Best DOCU/CLUB 2019, Best Human Rights Education Event Scenario, Best Docudays UA Impact Film Club.

At the same time, we started preparations for the contest for the best advocacy event conducted by a film club. The advocacy projects presented by the participants on the last day of the Autumn School will be implemented in various Ukrainian cities and villages on the basis of Docudays UA film clubs. The authors of the most successful ones can expect rewards: trips to the Czech Republic as a part of an exchange programme. 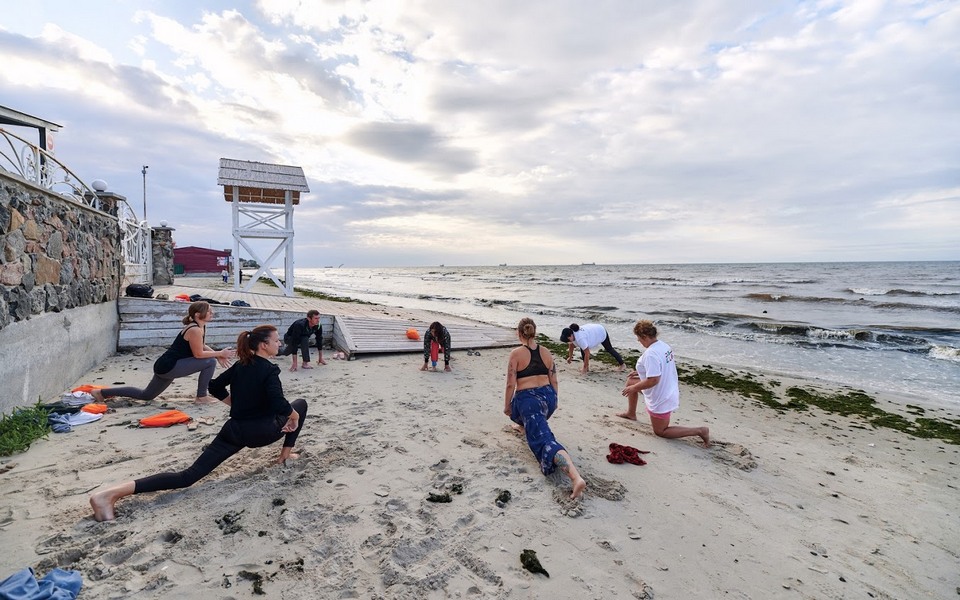 The Autumn School curriculum also included an informal component: each participant could propose their idea and find a team of like-minded people to implement it. That is why many will also remember the School for the morning yoga on the sea shore and evening film screenings followed by passionate discussions.

Olena Shulha, head of the DOCU/CLUB Network, notes: “First of all, this School became an opportunity to come out of the online regime at least for a short while. To share the news, experiences, the way the film clubs adjusted to the new conditions. Especially given that many new DOCU/CLUBS have opened since March, for whom this event became the first full introduction to the Network. Second, for a long time, we have observed how film clubs not only help change the audience’s attitude to certain situations and phenomena, but also help energize communities to solve their existing problems. So we wanted to assist them with that, to expand their knowledge in the sphere of advocacy, human rights protection and reform promotion, in order to make these changes systematic. In these seven days, the moderators developed 33 advocacy event and campaign projects. Both problems we all have known about for a while and new specific problems which we often fail to notice, but which are faced by their film club audiences every day, were in the focus. We plan to accompany the implementation of these projects, so there are many seminars, workshops and meetings with new experts ahead.”